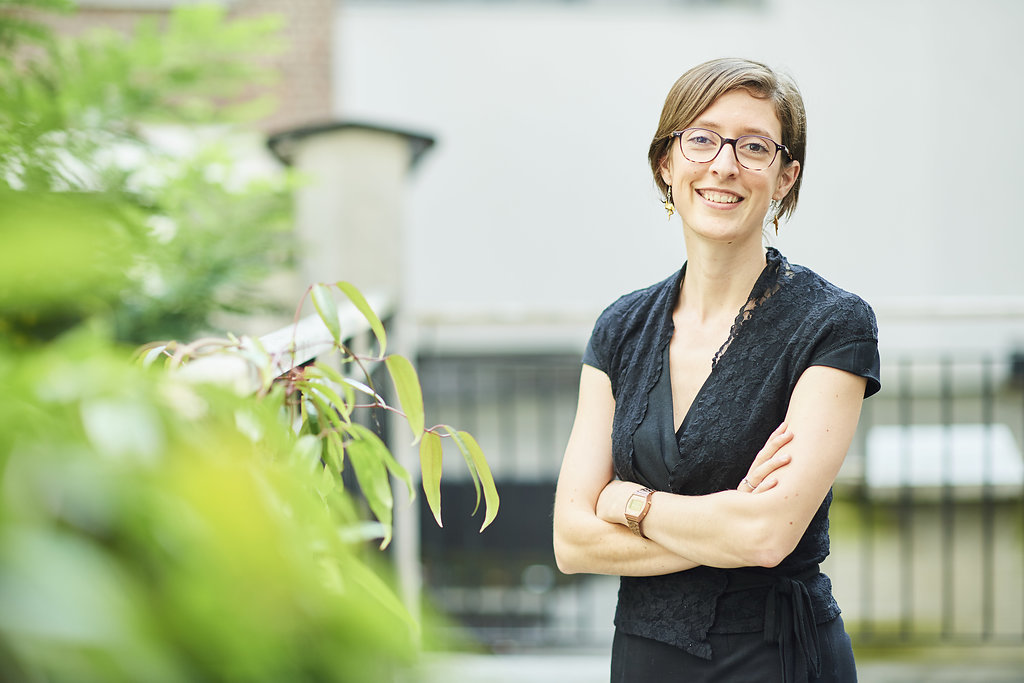 She practices mainly white collar criminal law (tax fraud, corruption, money laundering,…). She also specialises in the defense of victims of violence and in juvenile defense.  She is a member of the Brussels Bar list of court appointed attorneys qualified to represent minors in juvenile courts.

Sophie also has experience working in the fields of non-governmental organisations and in academia. Among others, she was a researcher at the Bluhm Legal Clinic of Northwestern Pritzker School of Law in Chicago. Her research focused on capital punishment in the United States and internationally. She also worked as a project manager at Close the Gap, a Brussels based NGO, and volunteered at the Direction of the Commonwealth Human Rights Initiative in New Delhi.

Sophie is a member of the Brussels Bar since 2006.

She works in French, English and Dutch.